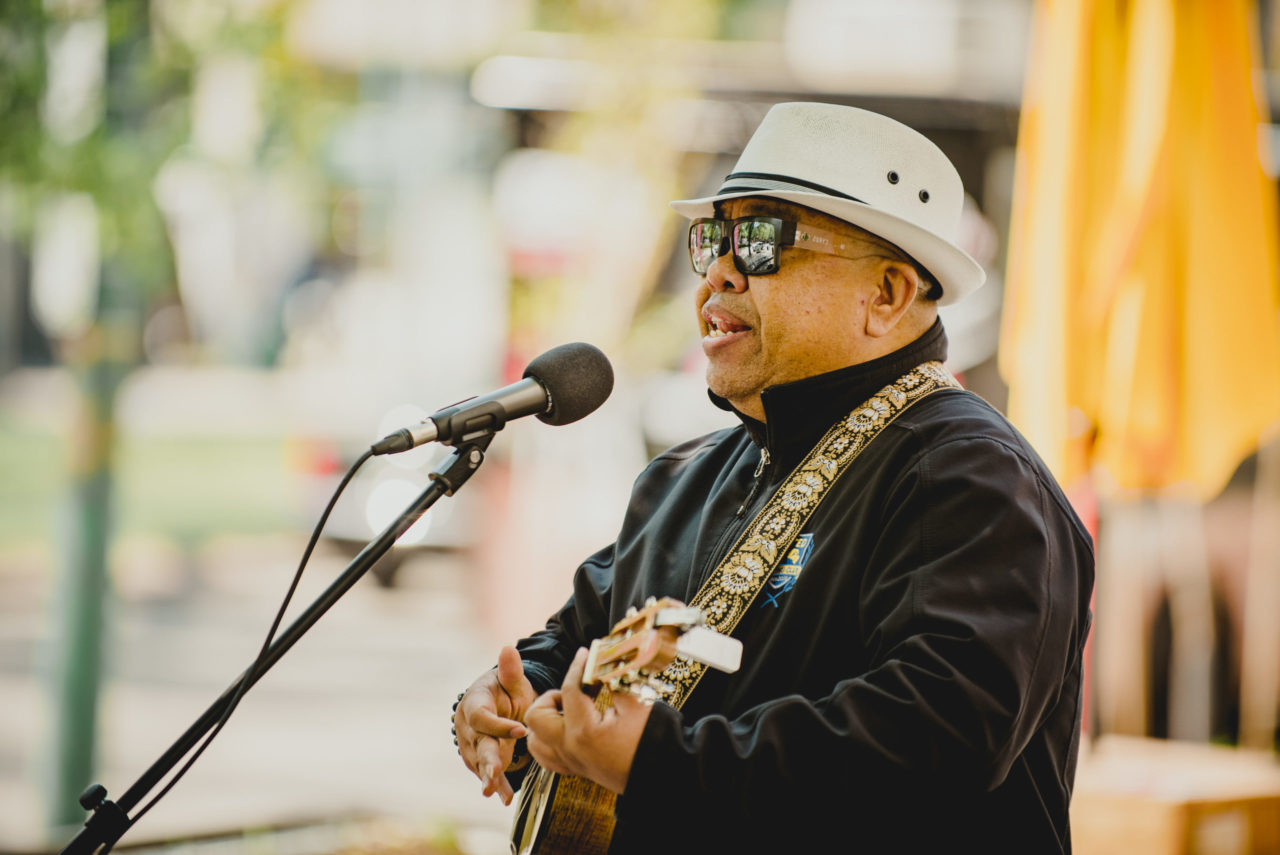 Catch free concerts by local Winnipeg artists at various downtown locations all summer! Concerts run from 12:00 pm – 1:00 pm on Tuesdays from June to September. In the event of bad weather, concerts will be held the following day at the same locations.

Rain calls will be made by 11:00AM and will be posted on social media and online. In the chance of rain, performances will be moved to the following day on Wednesdays, at the same locations.